Looking for some good Bollywood crime movies? Here are our picks for top 10 best Indian Crime Movies based on real criminal activities. Crime cases across the country seem to be increasing by and by. Bollywood filmmakers have always drawn inspiration from these cases to give us thrillers that have kept us on the edge of our seats. 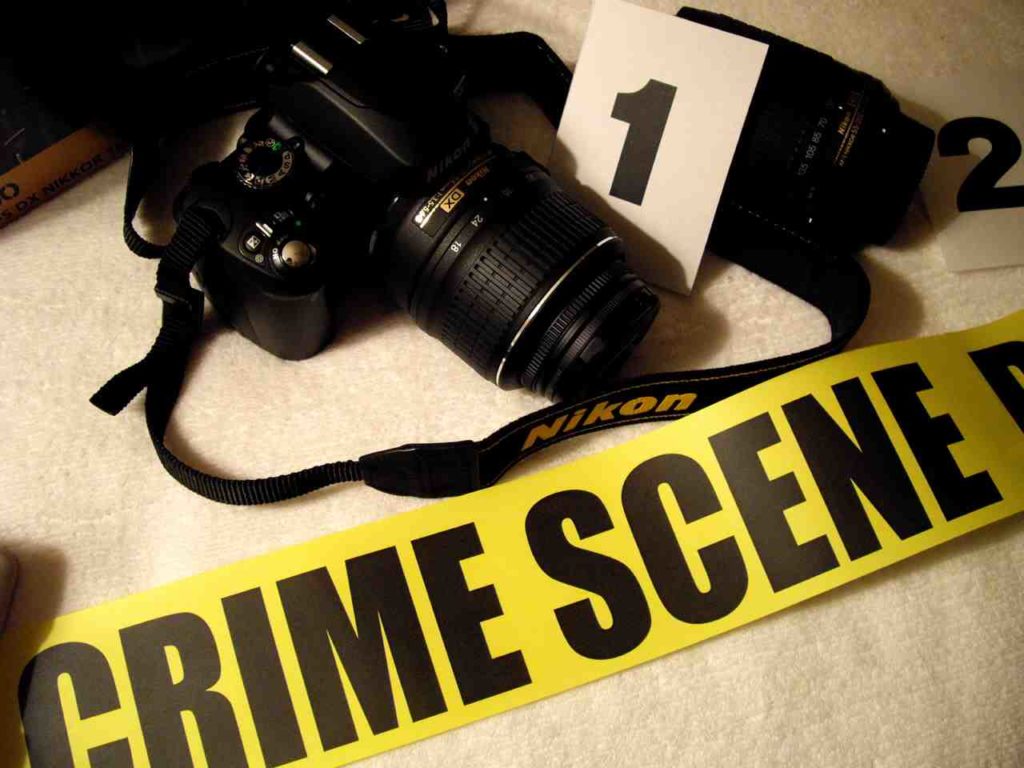 The World is missing that “Yuvi” spark on the field; are Selectors Listening?

These films cover the multitude of details that each case brought with it. Here are some of the best crime movies that Bollywood has created till date.

D is a film based on the real life Mumbai Underworld organization. The Indian Gangster Trilogy comprises of the films Satya, Company and D. It is centered around the life of Deshu, who is a mechanic from Dubai, who settles for a home in Mumbai, only to be involved in the crime soon after.

The company is a film that is based on Real Criminal and was directed by Ram Gopal Varma. It released in 2002 with Ajay Devgn, Manisha Koirala and Vivek Oberoi playing important characters. This film was debutante Vivek Oberoi’s first ever film venture.

The film is centered around the crime in Mumbai and the feud between Dawood Ibrahim and Chhota Rajan.

8. No One Killed Jessica – The Jessica Laal case

This movie was totally unapologetic about its depiction of the brutal murder case of Jessica Laal, the Delhi based model. The murder was in the hands of Manu Sharma and the struggle that the Laal family had to go through was twofold.

In order to bring the influential murderer to justice, the family had to go to extreme means. The film delivered the emotion and the sadness in a very crisp manner, with Vidya Balan and Rani Mukherji playing pivotal roles.

This is definitely one of the most controversial films made in Bollywood to date by Anurag Kashyap. This movie is centered around the Mumbai bomb blasts of 1993 which took the country by surprise.

It’s release date got pushed by three years due to the controversy that speculated the film. It saw a release only in 2007, despite the fact that it was set for a 2004 release.

The sensitive plot of this film surrounded the murder of Mahatma Gandhi at the hands of Nathuram Godse. This Kamal Hassan starrer had garnered a lot more controversies at its time of release. The films also star Shah Rukh Khan and have a rather semi-fictional plot.

This movie stars John Abraham and is based on Indian intervention in the Sri Lankan civil war in the 1980’s. It also throws light on the assassination of the Indian Prime Minister Rajiv Gandhi. This movie held high critical acclaim due to its thought-provoking storytelling.

4. Special 26 – The corruption that surfaced in politics

This movie was based on a real-life heist that dated all the way back in the eighties. The movie stars Akshay Kumar and Anupam Kher in pivotal roles. It is based on the story of a group of people who posed as CBI officers.

They held an income tax raid and in Mumbai, robbed Tribhovandas Bhimji Zaveri.

3. Once Upon a Time in Mumbaai – The Dawood Ibrahim nexus

This movie was based on the underworld don Dawood Ibrahim and Haji Mastan. It depicts the growth of the underworld scene in Mumbai and how it spiraled out of control during the seventies.

Despite the fact that the exact names and identities weren’t used, it’s all too clear to see where the inspiration is drawn from.

2. Not A Love Story – The brutalities of the Neeraj Grover case

This movie was inspired by the gruesome murder of TV executive Neeraj Grover. The case saw the brutality of Maria Susairaj and her boyfriend Matthew murdering Neeraj Grover, only to chop his body up into pieces before setting it on fire.

The directors of the movie, however, refused to admit that the movie was inspired by these very events. Truth be told, the resemblance is all too uncanny.

1. Talvar – The murder of Arushi Talwar

The most talked about murder case was that of Arushi Talwar. The movie Talvar was intended to help clear out the air about the intricacies of this case. Madhur Bhandarkar, the director intended to solve the case through this film. The film has three versions to it.

Do watch these Hindi crime films if you haven’t already. They are enticing in every aspect and are bound to leave you speechless. 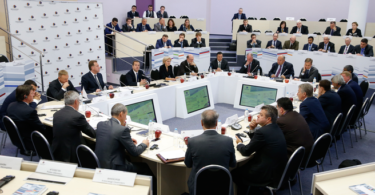 You will also agree to the fact that a project or a business cannot run without proper cost... 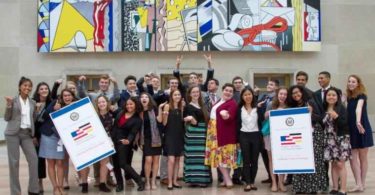 In this article, We are going to discuss Study Abroad Scholarships for Graduate Students. To learn... 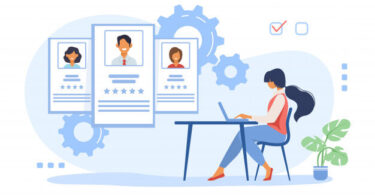 The population of India is around 1.2 billion, while overly sixty percent of the people are close... 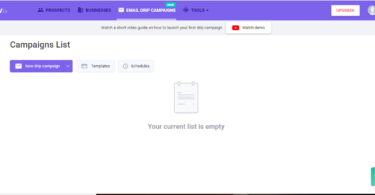 An email drip campaign is a sequence of emails that are sent in a particular order when triggered... 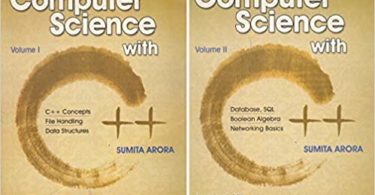 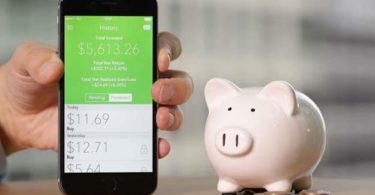 In fact, it’s always difficult for someone to run a household. However, it doesn’t mean that...