The public cloud market has been growing in the last few years. At the end of 2017, four big providers stood out among the rest, dominating the market.

The two biggest players are AWS (Amazon Web Services) and Microsoft Azure, with IBM Cloud and Google Cloud Platform following behind. These providers of infrastructure-as-a-service (IaaS) and platform-as-a-service (PaaS) generated a combined revenue of more than $35 billion by the end of Q3 2017, amounting to 54% of year-on-year growth from the sector.

This is not counting software-as-a-service (SaaS), which generated the same amount of revenue again on its own. With such rapid growth and some clear frontrunners, are there any public cloud providers that could challenge the top dogs? 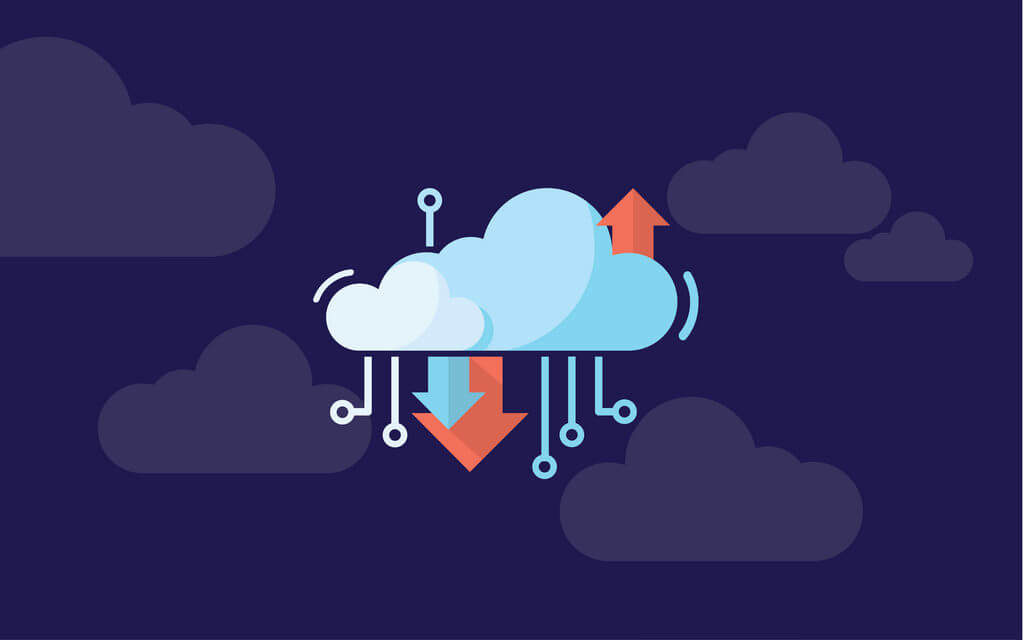 Amazon Web Services dominates the cloud provider market, accounting for an incredible 44% of the entire world market. They are capitalizing on the increasing number of businesses that want to take advantage what the cloud can offer them.

AWS cloud products include everything from storage and data basing to machine learning and game development. As Amazon was already such a huge company, it was inevitable that their cloud service would grow to be one of the largest. They provide their services for everyone from individuals to businesses of any size and even governments. They also offer a free account option to allow people to gain experience and find a way into using the paid products.

As one of the most famous computing brands in the world, Microsoft had to have a cloud service. Azure pitches itself as a product for developers that helps them get their applications on the market faster.

Although it is the second largest cloud provider, it is far behind AWS, taking only around 15% of the market. Azure claims to be “the only consistent hybrid cloud”, offering consistency in app development, management and security, identity management and data. They say that 90 percent of Fortune 500 companies use their cloud services.

IBM might want to grow their share of the public cloud provider market, but they could struggle against others on the market.

Google’s Cloud Platform could technically be said to be in third place when taking IBM Cloud’s private services into account. Google only has about 5% of the global market, but it’s also the fastest growing public cloud provider, according to financial analyst firm Jefferies. Google says that their infrastructure is future-proof and constantly improving.

They also offer big data and analytics to make it easier to build better products. Google Cloud Platform might still be growing, but it’s used by some big names, including Coca-Cola, Spotify, and Snapchat. It’s available to try for free, with flexible payment options, which makes it suitable for businesses of different sizes and even has sustained use discounts.

They also demonstrate a breakdown of savings you can make compared to other public cloud services.

The public cloud market is still growing, so there could still be opportunities for other providers to challenge the current top offerings. With Google Cloud Platform growing rapidly, it could soon have a larger share of the market.

There are other companies that are growing quickly, such as the Alibaba Group Cloud, which is only slightly behind Google with 4% of the market, although it’s not growing as quickly. Other providers that stand out include Salesforce, which also offers SaaS services, and Oracle. There’s plenty of growth happening and some providers could soon be a lot bigger.

Although AWS has the majority share of the market currently, there’s no reason that other providers couldn’t take a larger share. Amazon might not be beaten anytime soon, but other providers are growing faster than they are and could even things out.

These large public cloud providers might be dominating the industry, but it doesn’t mean they don’t have competition. Many businesses are more suited to a smaller cloud provider that can deliver the private, personal service they need.

For a small or medium enterprise, the global giants can seem soulless and impersonal, and can’t meet their individual needs. Public cloud services might not be suitable for businesses that need help with their cloud computing, either. Services like Umbee Limited are more suited to growing businesses that require the dedication of a company that cares. 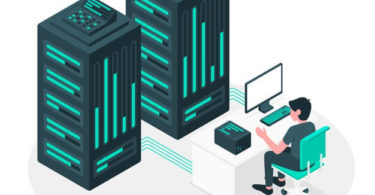 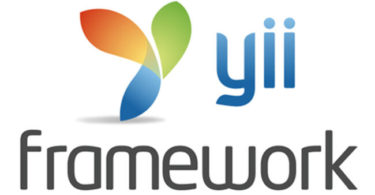 There is no denying the fact that PHP has grown to become one of the most powerful and popular... 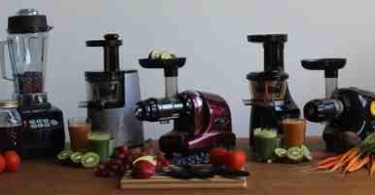 Fresh juice is an important component of a healthy lifestyle and juicers are the equipment that... 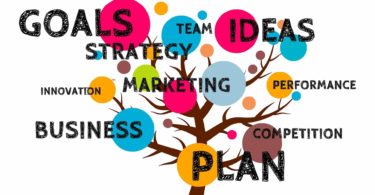 The majority of people tend to spend many times outside as well as on-the-go, to get one place to... 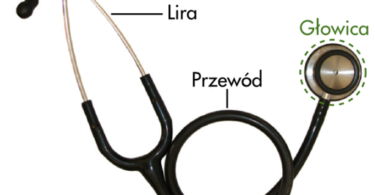 If you are a doctor, you certainly will understand the importance and need for a high quality... 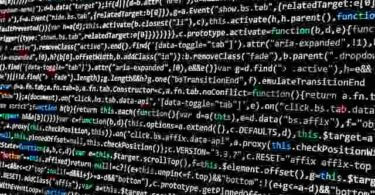 Starting with the story of two programmers. Doing Programming was their life and passion they even...