Aging is a complicated process, and no two people have exactly the same aging experience. In the US, 16.9% of the population are projected to be aged 65 or older by 2020 – and everyone in this age bracket has their own aging stories to tell. For some, aging can leave you feeling isolated from the younger generation, many of whom seem active and spritely.

It can cause worries about what will happen after you’ve passed away, or even fear, in others. But it’s in the physical realm that aging really does begin to have a profound impact for most people: your stamina and abilities can alter and leave you with a potentially decreased capacity to do things. For example, while your bodily functions can fluctuate and change on an almost daily basis.

But none of this means that you should write yourself off, or that fitness is no longer important. On the contrary, it’s a chance to reinvigorate yourself and give yourself the best possible chance of enjoying your later years right until a healthy old age. 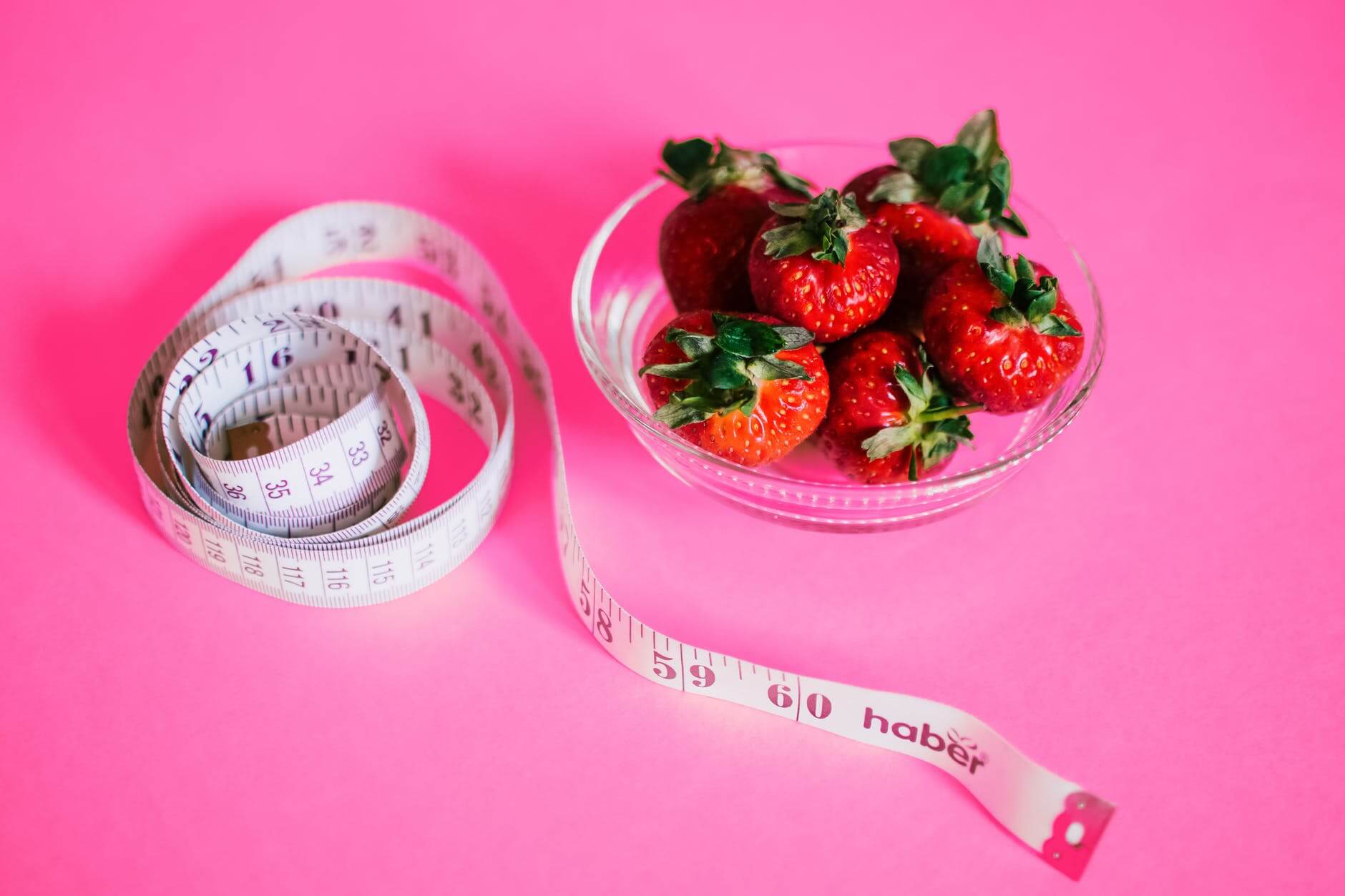 Exercise has a number of benefits for people no matter what their age might be. These include improved circulation, for example, as well as weight loss and muscle toning.

But there are a variety of specific advantages to exercising which benefit those who are of a certain age. Exercise can, for example, cut down on the risk of developing osteoporosis, as it helps strengthen your bones and increase bone density. And a study from the National Center for Health Statistics showed that just 34% of people who entered hospital for strokes were under 65: performing anti-stroke exercises like aerobic exercises to manage your blood pressure as you get older, then, is crucial.

As an older person, though, finding a way to incorporate this sort of exercise regime into your life can be tough. Joining a gym is one option: while some people may be put off by the distinctly young vibe that many gyms give off, local senior-friendly exercise programs are often available.

Alternatively, heading to a local green space or swimming pool is a good bet. Given that exercise almost always includes trips outside of the house, it’s also a way to ensure you keep connected to your community – even if that just means going for walks in the park.

Old age isn’t known for being a period in which appetites are high and large amounts of food are voraciously consumed. In fact, research published in the European Menopause Journal showed that there is a real risk of older people failing to take in enough micronutrients – and that there may be a lack of protein consumption among older people, too.

The study also noted that there is a low intake of energy-rich foods among many older people, which can have a knock on effect as it can restrict the amount of exercise, socializing and other health-oriented activities that a person can achieve.

It’s important for older people to ensure that they keep eating. Not only does eating well improve your physical health and keep that immune system going to fight off potentially dangerous coughs and colds, your neurological health can also improve.

Research from the Rush University Medical Center in Chicago has found that certain foods – such as berries, nuts and leafy vegetables – can cut down the risk of developing Alzheimer’s disease, which is a condition that currently affects over five million American people and can cause problems like memory loss and confusion.

Eating is a pleasure, too, and it’s something to look forward to. By adapting your kitchen to ensure you can cook and prepare meals easily, you may well be able to hold on to your independence for longer and ensure you’re taking pride in your home.

Keeping your mental health up

But exercise and fitness has a noted effect on mental health; according to research published in Nursing Research, people with mild anxiety (or, in some cases, clinical-level anxiety) can cut down on how much of it they’re experiencing by using physical exercise.

As an older person, you may find that you are more prone to mental health problems such as loneliness. With the American Association for Retired Persons (or AARP) reporting that a third of older Americans say they feel lonely, this is a big issue. Many physical health conditions are comorbid, or more likely to exist alongside, loneliness.

Picking up the phone and calling a friend or family member may seem like a simple thing to do, but it’s an excellent way to be certain that you’re not becoming disengaged from your wider community. And if you’re struggling to make connections, why not call the AARP and ask for advice on meeting people in your area? The same study found that those who had some form of social network or connection at their disposal were less likely to feel lonely, so it’s well worth doing.

Getting old is a fact of life, but it’s one that many people continue to perceive as undesirable. Among some people, aging is actively frowned upon – and reasons like changes in bodily ability, mental function and more are used as justification. But nothing could be further from the truth.

Getting older can be a positive experience, and the expression that many people “go into their prime” as they age is resoundingly true. By ensuring you eat well, find an exercise regime that suits you and monitor your mental health, remaining healthy far into old age is more than possible. 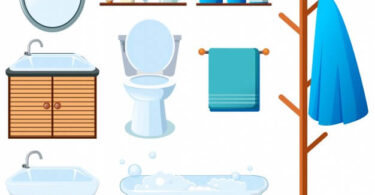 With the large number of problems we face in our day to day lives, the toilet clogging problem is... 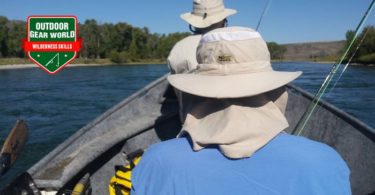 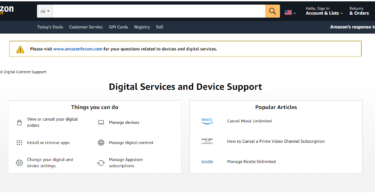 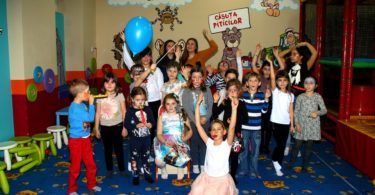 For a laid-back girls’ day, moms and daughters can have a fun time making homemade kid-safe masks... 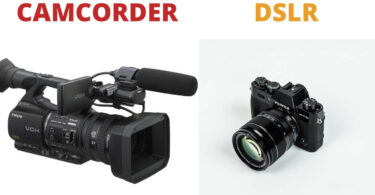 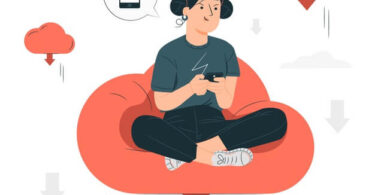 Computer files are come up with different sizes. It all depends on the type of data stored in it...