Often manufactured as an adhesive label with a clear sign or a message, bumper stickers are meant to be stuck on the rear of a car. They are placed in the rear so that passengers of other vehicles or anybody who passes by can read them.

They come in a range of philosophies, from secular, humorous, religious and political. They even used to come in the form of country tags to reveal the country of the car riders or occupants.

This was created by the United Nations several decades ago. Oval-shaped ones were first required on vehicles in Europe around the 1950s.

Until the 1940s, they were made of metal or cardboard and attached by wires to an automobile. They were not made with stickers or adhesive labels until Day-Glo colours on the stickers gained popularity.

In the 1950s, they became famous for displaying political alliances, such as in the 1956 Eisenhower vs. Stevenson election. This trend and many other bumper sticker trends continued into the 1990s.

In the 21st century, digital stickers came into vogue, making them faster and cheaper to produce. During this time, they were phased out in Europe. The popular oval ones are seen on European cars then became popular in the US.

It has been discovered in one study that the more significant number of bumper stickers are on a car, the higher the likelihood that the driver of the car drives aggressively. However, other studies refute this claim. When cars were not yet manufactured in the olden days, the equivalent of bumper stickers were ads on horsefly nets.

Bumper stickers were originally made on paper. They were easily damaged and hard to remove from cars. Nowadays, they are made of magnetic vinyl and are not difficult to remove.

A hairdryer removes some, others by a razor blade, and some by oil. Whatever the sticky part is made of, they are all easily detachable from whichever part of the care they are stuck.

You can collect bumper stickers, and their value varies. The Guinness Book of World Records for the most extensive collection of bumper stickers in the world amounts to over 4000 stickers. This prize went to Bill Heerman of Nebraska.

They have been subject to litigation. Once a person was put in jail because of his indecent bumper sticker, but the First Amendment got him out. The words on bumper stickers have been claimed to be constitutionally protected speech. Restricting them inhibits freedom of expression.

Bumper Stickers in the UK

In the UK, they only began gaining popularity in the 2010s, and even then, rarely so. In other countries around the world, they are now becoming a trend.

Choose your stickers wisely so as not to offend anybody. However, the humorous ones must be taken with a grain of salt, try to be a little open-minded with your options.

There are numerous places online and off that sell them. They are fun and are the most useful in campaigning for your chosen candidate. Most of all, they get people to stop and stare. Get one today and enjoy!

Author bio: Helen Harry is a freelance writer and a GOT fan. Apart from writing Technologies, she likes to read & write fiction. More than anything, she loves to spend her time with her family, explaining technologies to the elders 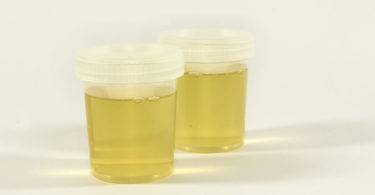 How to Make Yahoo My Homepage or Default Browser Benefits of having yahoo as home page by default...

We are all using Adsense as a primary income. We always try new tips to increase our Adsense income... 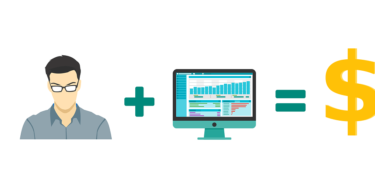 The work is incomplete when the person finally creates an interesting website for promoting their... 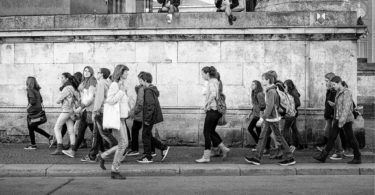 Why many students drop out of their school, there are two basic reasons that come to our mind. One... 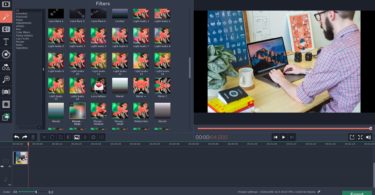