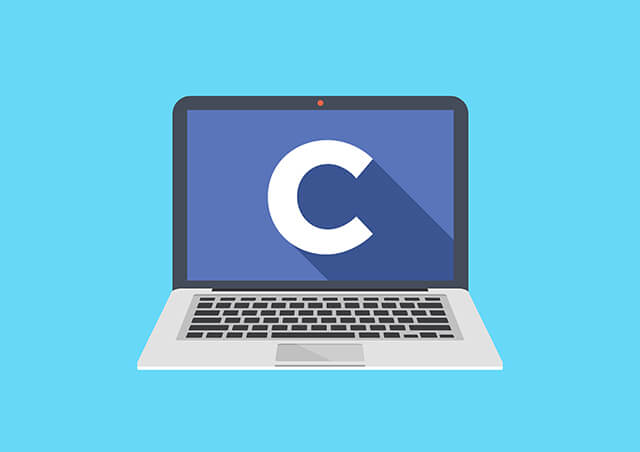 In this Article we are going to cover following points about c programming language:

An Introduction to Computers

One way of describing a computer is as an electric box used to perform a various task based on given commands. Technically correct, can lead to significant amounts of confusion, particularly Among those who then try to program a fridge.

A better way is to describe it as a device which processes information according to instructions Given to it.

Programming is a black art. It is the kind of thing that you are doing at night, with the blinds drawn and nobody watching.

OR
Programming is defined by most people as earning huge money doing something which nobody can understand.
OR

“Programming is defined by me as deriving and expressing a solution to a given problem in a form which a computer system can understand and execute.”

Communicating with a computer involves speaking the language the computer understands, which immediately rules out English as the language of communication with the computer. However, there is a close analogy between learning English language and learning c programming language.

Learning c programming language is similar and easier. Instead of straight-away learning how to write programs, we must first know what alphabets, numbers and special symbols are used in C programming language, and then how using those constants, variables and keywords are constructed.

And finally, how are these combined to form an instruction. A group of instructions would be combined later on to form a program. This is illustrated in the following figure.

We are going to learn a language called C .C is a programming language developed at AT & T’s Bell Laboratories of USA in 1972. It was designed and written by a man named Dennis Ritchie. C is a very flexible and powerful.

It is famous as the language the UNIX operating system was written in, and was specially designed for this. However its use has now spread way beyond that field and it is currently very popular. In the late seventies C began to replace the more familiar languages of that time like PL/I, ALGOL, etc.

No one pushed C. It wasn’t made the ‘official’ Bell Labs language. Thus, without any advertisement C’s reputation spread and its pool of users grew. Ritchie seems to have been rather surprised that so many programmers preferred C to older languages like FORTRAN or PL/I, or the newer ones like Pascal and APL. But, that’s what happened.

C programming language  is reliable, simple and easy to use. Moreover, in an industry where newer languages, tools and technologies emerge and vanish day in and day out, a language that has survived for more than 3 decades has to be really good.

Although C matches the capabilities of many computers, it is independent of any particular machine architecture. With a little care it is easy to write portable programs, that is, programs that can be run without change on a variety of hardware. The standard makes portability issues explicit, and prescribes a set of constants that characterize the machine on which the program is run.

“The only way to learn a new programming language is by writing programs in it.”

C itself provides no input/output facilities:

There are no READ or WRITE statements, and no built-in file access methods. All of these higher-level mechanisms must be provided by explicitly called functions. Most C implementations have included a reasonably standard collection of such functions.

NOTE 1: “c programming language has been already superseded by languages like C++, C# and Java,”

NOTE 2: In 1983, the American National Standards Institute (ANSI) established a committee whose goal was to produce ‘‘an unambiguous and machine-independent definition of the language C’’, while still retaining its spirit. The result is the ANSI standard for C. The C Programming Language describes C as defined by the ANSI standard.

Modern compilers already support most features of the standard’s was originally designed for and implemented on the UNIX operating system on the DEC PDP-11, by Dennis Ritchie C is not tied to any particular hardware or system, however, and it is easy to write programs that will run without change on any machine that supports C.

NOTE 3: Many of the important ideas of C stem from the language BCPL, developed by Martin Richards. The influence of BCPL on, C proceeded indirectly through the language B, which was written by Ken Thompson in 1970 for the first UNIX system on the DEC PDP-7. 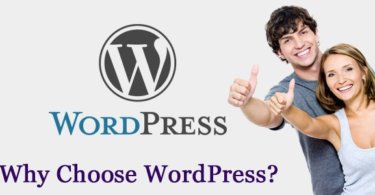 WordPress is the most popular content management system (CMS). It is providing services since 2003... 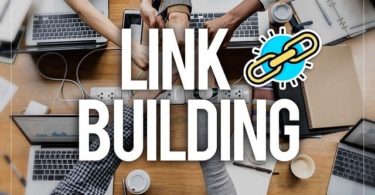 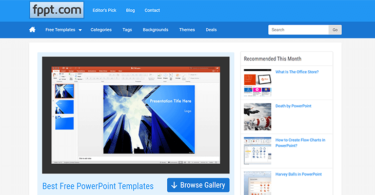 A blank slide can be daunting. After all, it takes a special kind of person to be able to... 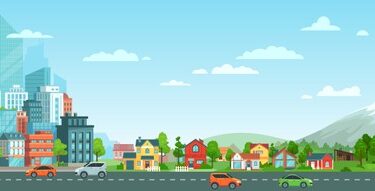 Australia has experienced a loss of over 25% of forest cover in the last two centuries. This fact... 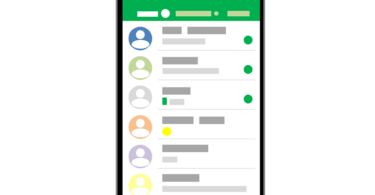 As we all know the importance of Internet is one the basic need of today. Without internet life is...

Hello Everyone, today I am going to share about a book that helped me a lot in learning C++...