All athletes are required to take a drug test every few months, especially at the college level. This is done to ensure that an athlete doesn’t earn victory by cheating the system. Those who test positive are usually banned from participating in any events for a given number of years. Besides that, being caught on the wrong side of the law can have a negative effect on your integrity.

The people that once regarded you as a champion will soon start seeing you as a cheat, which in return will lower your self esteem. Failing to pass a drug test can therefore ruin your career as an athlete. Fortunately, there are things you can do to prevent your career from going down the drain. Here is a list of tips that can earn you negative drug test results. 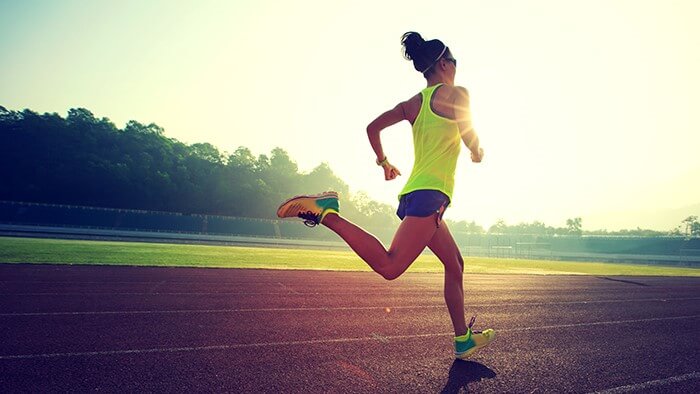 Once you know you are supposed to take a drug test, you should stop doing drugs and alcohol immediately. The advantage of quitting early is that you will not add more toxins into your body. Keep in mind that it takes away for residues of drugs and alcohol to be completely eliminated.

As a matter of fact, it’s difficult to cheat the testing system when you have been constantly using drugs. Even if you will have to deal with addiction symptoms, at least it will not be easy for everyone to know. For instance, if you have been smoking weed or cigarettes, your clothes will obviously have an awful smell. When you stop using smoking such stuff in advance, you can be sure you will be able to cover the loopholes that are created by certain smells.

Exercising more often helps in flushing out the toxins left behind by drugs. When you work out vigorously, the metabolism of your body definitely goes up, causing you to sweat. In case you didn’t know, sweating is another way that’s used by the body to eliminate waste. That’s why sweat is usually salty. For best results, it’s recommended that you drink lots of water before and after working out. In fact, you should drink at least 8 glasses of pure water. Drinking water is known to help in reducing the concentration of toxins due to dilution.

If you know you have been using drugs lately, you should delay in taking the test for as long as possible. By delaying the test, you will be buying time for your body to naturally flush out the residues of the drugs.

Keep in mind that some drugs can remain in your body for 5 days to several weeks. You should therefore use all manner of excuses to avoid going for a scheduled drug test. The advantage of delaying is that it will not create an impression that you don’t want to take the test.

Desperate times call for desperate measures. When you are not certain that you can pass a drug test, it’s better you take fake urine instead of jeopardizing your career. Although the urine is not authentic, it’s designed to have the same Ph levels as your urine.

It’s also packaged in a container that makes it easy to warm it before the test. The good thing is that you can use it discreetly without getting noticed. Since the surveillance cameras are usually outside the toilet, you will certainly be able to cheat the system like a pro. All you have to do is order for a package at buyfakeurine.com.

5. Use Someone Else Urine

There are instances when you will be required to take a drug test on a short notice. This means you will not have ample time to flush out the toxins. In such a case, you should consider using the urine of someone else. However, you have to pick someone that you can trust with such a sensitive issue. Besides that, you have to ensure that the person doesn’t take drugs and alcohol. You must also take his sample shortly before going to the testing room so that the urine will still be warm. 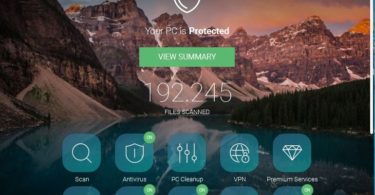 Antivirus is software that can be detected, prevents and remove viruses, worms and other malware... 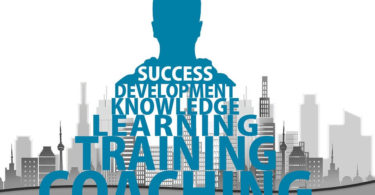 If you are a startup company today, you are facing a competitive and global business environment no... 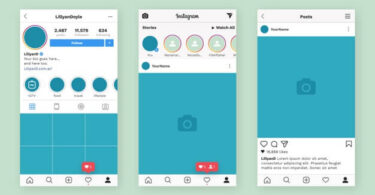 Instagram is one of the most popular social websites. It provides a lot of features to its users... 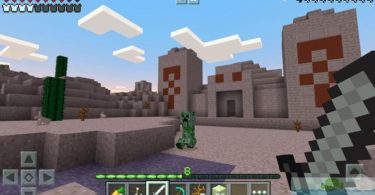 When the gameplay of a game is extremely good and interesting then you don’t have to worry... 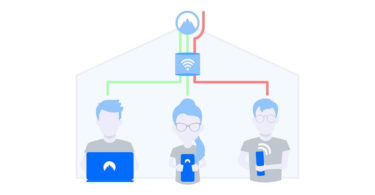 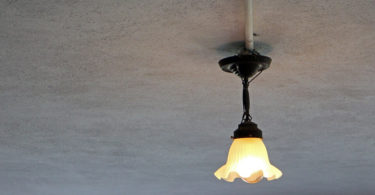 When it comes to doing up your house, everyone wants to add something that’s a little bit...