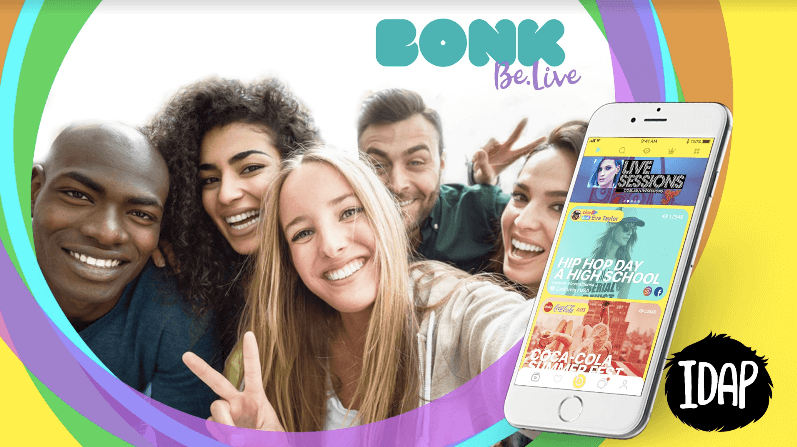 There was a time when Social media was just a niche and was focused on a specific group of people, but with time it has grown into an international obsession. Today over 3 billion people around the globe are on social media and are looking for new ways to interact and share.

Along with people, 90% of the businesses having an online presence focus on social media to generate leads and thus making it a profitable business for both users and the companies. Social media is a unique platform for advertising as it has the personal and social touch that primitive methods of advertising lack.

Although there are traditional social media platforms like Facebook and Twitter, people are continually looking for new methods to share and interact with their friends. Live broadcasting is one of the latest advancements in the field of social media and is ready to take over the world of networking.

Bonk Be Live is such a broadcasting app which lets its users start live videos which their followers can see and interact with them. Launched in June this year, Bonk Be Live is available for iOS and Android. It has since then added a plethora of new features such as 3D gifts, Augmented Reality, and much more.

Aimed at younger audiences of generations Y and Z who grew up with technology and fulfils the desire to quickly share the events and details of one’s life to other people. This is what makes Bonk Life different from other social networks.

According to an official press release, Bonk Be Live has announced a partnership with iMagically, a new contract for 30 million new users, 25 million in capital and Greg Gifford as the new USA Executive Vice President.

iMagically is a company that are experts in Web Development, UI/UX, Androind/iOS development, 2D/3D Animation, Video, Augmented Reality and More.

This announcement is an indication that Bonk Be Live is ready to set foot in the market with full force and will soon establish itself as a leader in the Live Broadcasting industry. 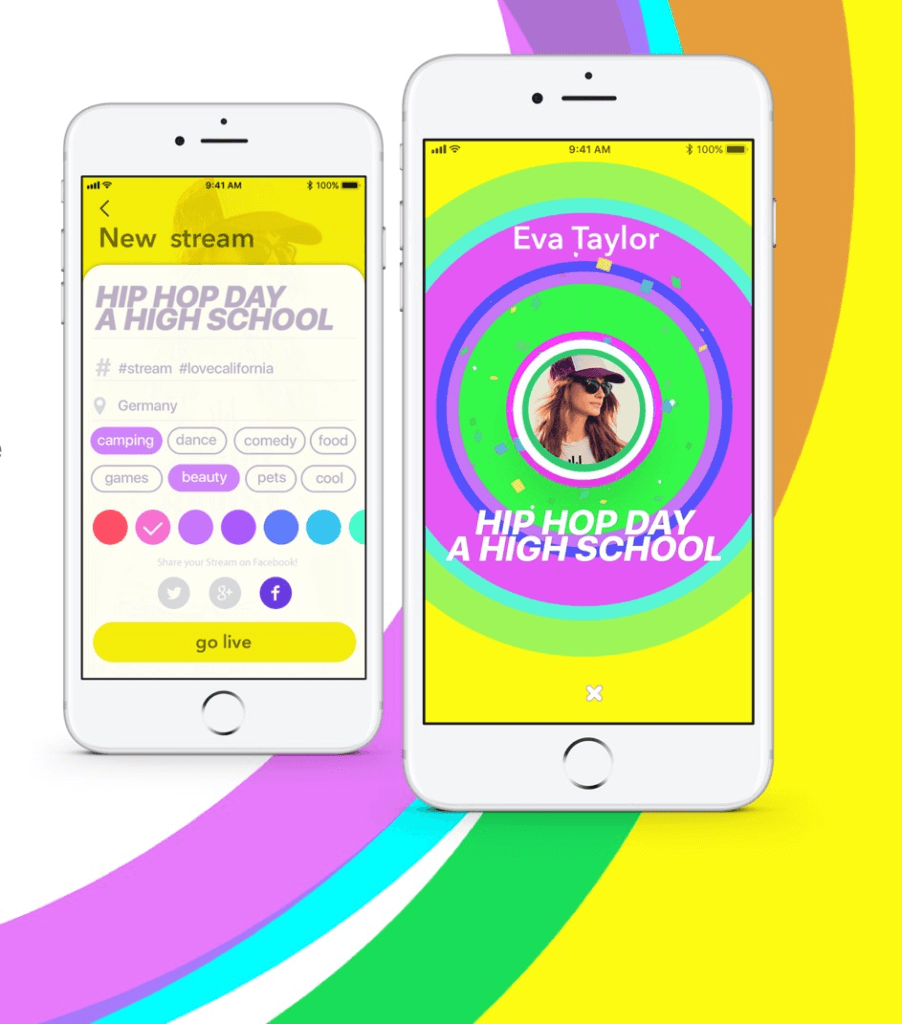 Bonk is also working to improve the world’s first 3D virtual reality live streaming platform. The team is working on publishing scheduled application updates and improvements to their augmented reality platform and aims to gain an additional user base of 30 million users on the app.

The with recent updates, the app has introduced the support for emojis and GIFs in the messaging platform in addition to the 2D and 3D gifts that were available before. This will enhance the interactivity between the users making the app better.

One can also record the stream and share it on other social media and invite followers and friends to attract a larger audience.

The In-app Messenger also has been revamped and has Apple Music integration too! Users can send funny GIFs and Emojis, Make hand drawings, share Photos and Links. Along with that the users also get the option to share videos from Youtube and music from Apple Music and Google Play Music.

Augmented reality is a relatively new concept which aims to bridge the gap between the real world and the virtual worlds. Bonk Be Live is the first of its kind to offer Augmented Reality integration in the app.

The app now comes with new sounds, graphics and haptic feedback for an immersive broadcasting experience with the users. It doesn’t aim to create its own reality like VR but aims to overlap the virtual information on top of the existing environment enabling a smooth and seamless user experience.

Apart from the aforementioned updates, the creators have added many more interesting features to the app:-

You can now connect your Bonk account with your Facebook profile and Youtube Channel. This will allow the users to get connected with the broadcasters in other platforms outside of the app too. 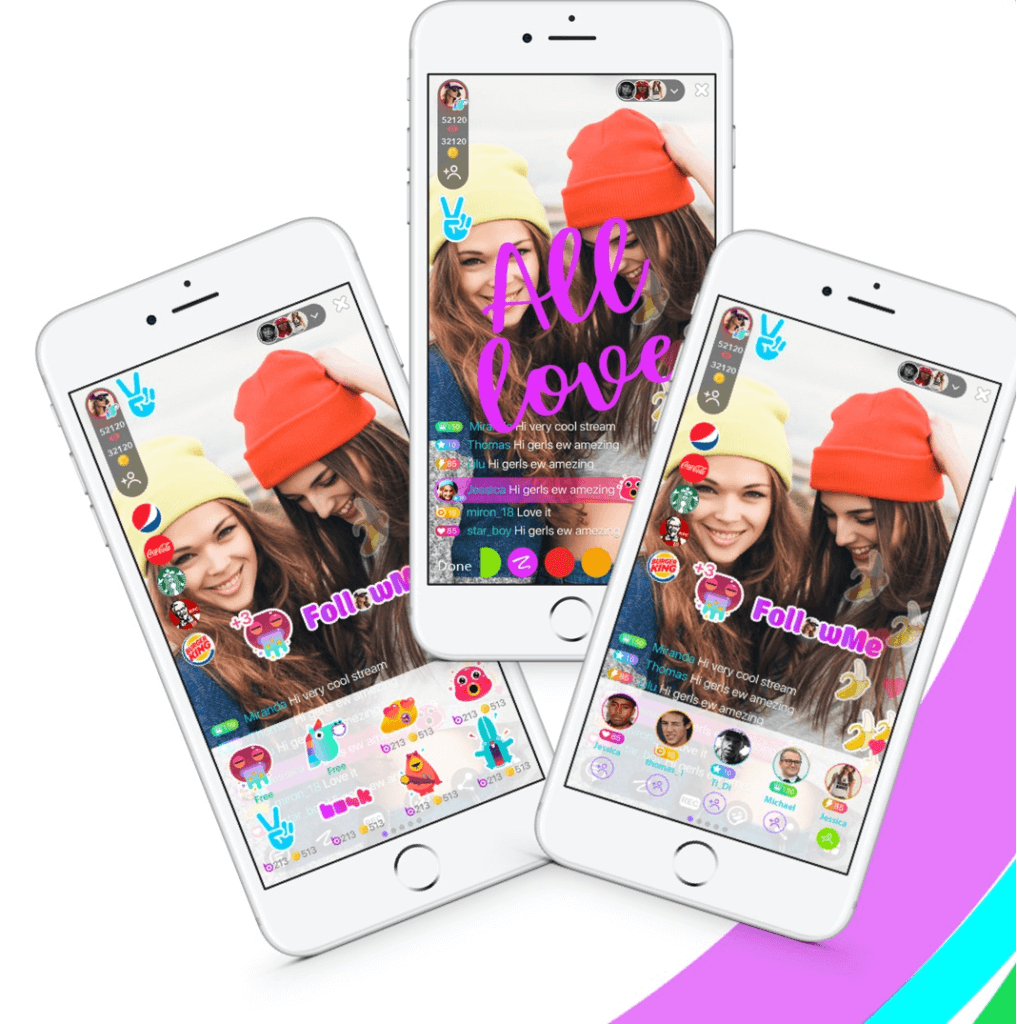 Games are the fun element in all of our lives, that is why Bonk Be Live now has interactive games for the users to play and gain some extra points like coins and diamonds. This will keep the users entertained and will allow them to purchase new stickers, GIFs and gifts for the broadcasters. 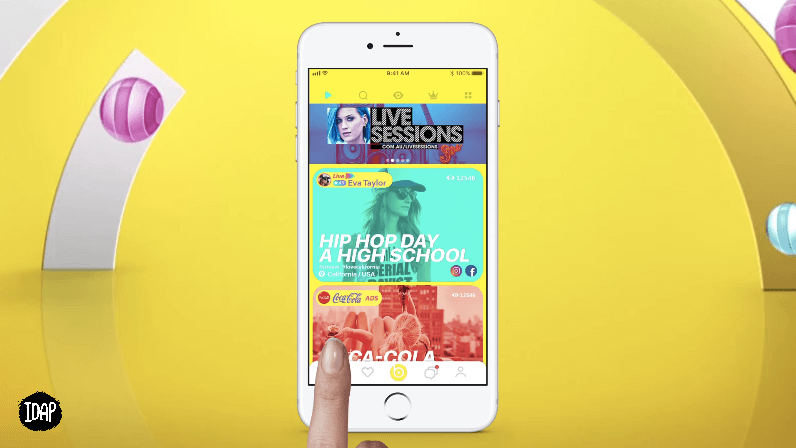 These were the newest advancements regarding the broadcasting app- Bonk Be Live. The new announcements indicate that the app is ready to explode and will soon establish it’s presence in the market. 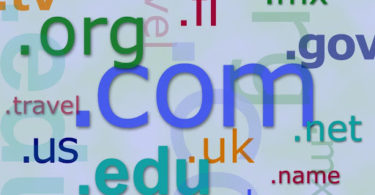 Should you strategy to setup a business, weblog, or even neighborhood on the internet, you are... 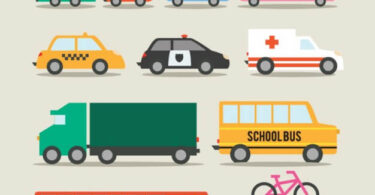 The Ministry of road and transport has initiated a governmental service known as Sarthi Parivahan... 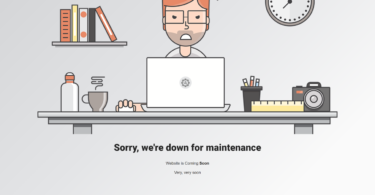 One can easily create an Under Construction, maintenance page, coming back soon page, etc using... 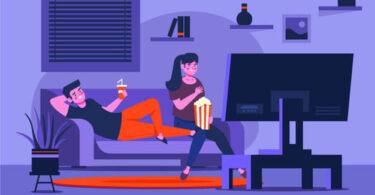 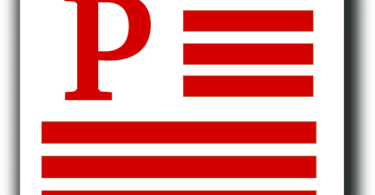 Most people are unwell of those programs that expire after a positive period. This then activates... 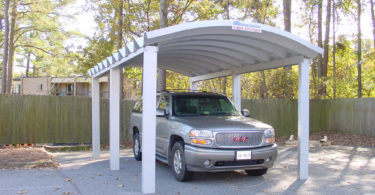 Carports should typically not be afterthoughts or carry less weightage when considering the...