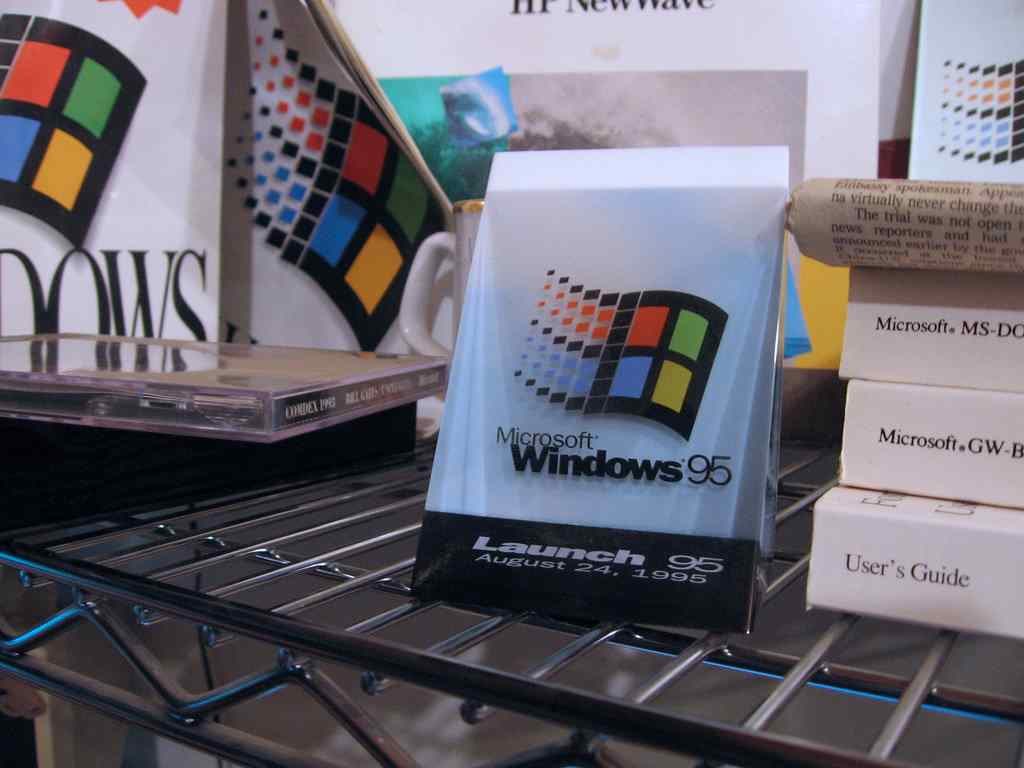 Windows 95 Features. Microsoft has done a lot since it brought out the whole Idea of Windows. The first one in my memory was Windows 3.1. It came out in the year 1992 when I was not even born. Well, that is very old, right? It was the age when technology meant just a computer, irrelevant of its size, shape and the power it would consume. Those were the primitive times, and we as humans were progressing during those.

What did Microsoft bring to be better? Windows 95 was way better than Windows 3.1. And, obviously, it had to be. Tech geeks back in those days did not have too high hopes for Microsoft Windows after 3.1, but Windows 95 came like a wave and changed everyone’s mind. That was the best thing. But, really? Is that all? Was that the only Best thing about Windows 95? Guess No!

Here, I have made a list of the Best Windows 95 Features, for all the OS Geeks.

Okay, so being honest, I recently got to know about the great response that I was receiving on my OS Blog Posts. Then, I realized that people really like Windows 95. There are so many people who are drooling over the Internet, looking for a place to Download Windows 95 ISO from. (Click here to Download, if you too are one of them)

And for the same reason somewhere, I thought of dedicating one Blog Post to Windows 95 Features. So, here we are.

1). Windows 95 was a Complete Operating System:

If you don’t already know, then Windows 95 was the first complete operating system and not just a Graphic UI which would run on the top of MS-Dos Applications. Which is why, after boot up, the system completely run without MS-DOS environment.

Windows 95 had a new system control that located on the upper left corner of each window as an icon. In the upper right of each window, it had a newly designed system box. Usually, it displays “Minimize”, “Maximize/Restore” and newly added “Close” buttons.

Unlike Windows 3.1, the Windows 95 can store Files, Shortcuts and other Icons, along with the Folders on the desktop.

The help window could now be resized and made to jump anywhere on the screen. It could now split into two areas in which left side is the index or keyword window and the right side was the content window.

It might sound outdated to many now, but the Right Click Menu was a thing then. A Right-click on an object in the system would bring a pop-up menu with some items like “edit”, “copy”, “paste”, “properties” and “help”.

The built-in dial-up with the support of TCP/IP protocol made user easier to access Internet. In the OSR2 version of Windows 95, Microsoft began to integrate Microsoft Internet Explorer in Windows 95.

7). Folder view for every kind of file:

In Windows 95, files, drives, shortcuts and network resources could all be displayed in a folder view in the new Windows Explorer which replaced Program Manager in the pervious version of Windows. The Program Manager was a part of the Windows 3.1. Good that it ended with that only.

With the Windows 95, came into existence many new 32-bit applications. The best thing was that Windows 95 could easily support those. This was one of the best Windows 95 Features.

9). New Addition of the Task Bar and Start Menu:

People who have been using Windows Operating Systems for a while would know, that Windows and the Start Menu have had an on and off affair since long. Although, this is nothing to surprise, many people might not be aware of the fact that Windows 95 was the first Windows OS, which featured the Start Menu, and the Task Bar. That is where Nostalgia actually hits, right?

Well, this was it for now. Here you got to read about the Windows 95 Features. I hope you found what you were looking for in this article. If this was helpful, share this post with your friends, and stay tuned to us for lot more such content. 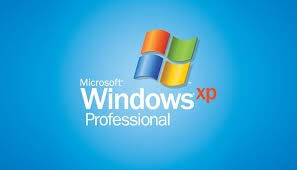 Microsoft has always been a pioneer in the computer industry with its legendary operating software... 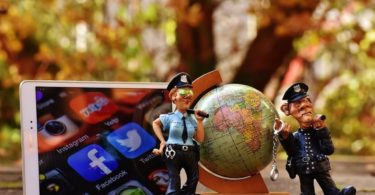 As the name suggests, malware is malicious software that will hinder your computer’s security... 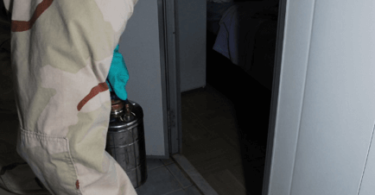 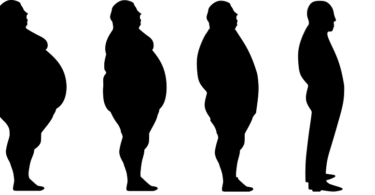 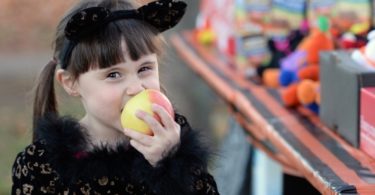 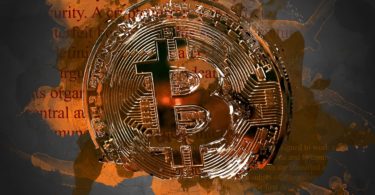 In this post I am going to cover some important aspect about Cryptocurrency.  The main advantage to...